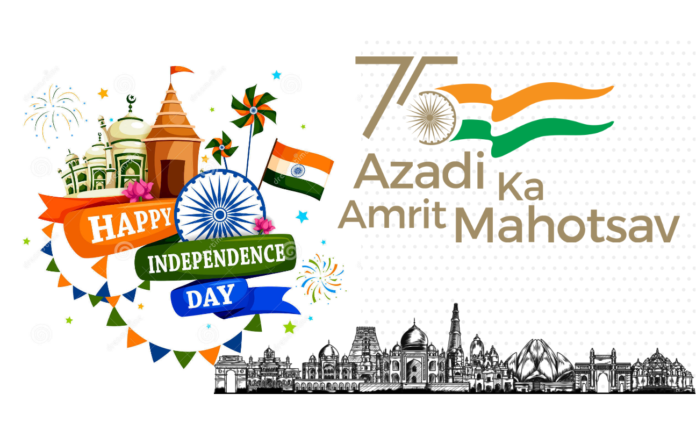 Hi! My dear friends, Happy Independence Day to all. On this Amrit Mahotsav (75 Years of India Independence), Let’s see how the IT industry or coding journey of India evolved.

Historically Important Years that Led to India’s Reign in IT

Here are some important years throughout India’s history that led India to become the global IT powerhouse it is today.

The Evolution of the IT Industry in India

The evolution of IT all started with the founding of IIT in Kharagpur in 1951 and massive local giants such as TCS and Infosys coming into existence. These companies started competing with MNCs such as IBM and giving them a run for their money.

The success of TCS and Infosys, alongside the emerging HCL, inspired India to delve into IT more and promote development in this sector. Soon, personal computers were introduced to common folk, inspiring many to learn Computer Science and work in IT later.

The support from the government through multiple IT parks that sprung up during the following years and various tax exemptions encouraged many other smaller IT firms to come into existence. This was especially true after the period following India opening itself up to import and export from 1991 onwards.

IBM was already there in India since 1951, however, they had to leave once India decided to close its doors to foreign companies.

IBM later on again came back to India, alongside companies such as Microsoft and HP during the 1990s.

Google followed suit by opening up its offices in India in 2004 with just five employees, now they have thousands of IT professionals working in India, having the second-largest employee base here outside the US.

Many other companies started building their bases in cities such as Hyderabad, Bangalore, Chennai, and Pune such as Oracle, Deloitte, Cognizant, and Accenture. Eventually, this massive country saw the number of IT professionals grow immensely while India benefitted heavily from both the export and domestic revenue from this sector.

So in this article, We saw that how the IT industry evolved in India and how India’s IT history helped current India to lead the IT sector in the world and become one of the most powerful countries in the Digital Era.

So that’s it for today friends, If you have more to share then the comment box is for you, and if you found anything wrong then feel free to correct me. Thanks, Myself Rahul K Raj signing off.

Rahul K Rajhttps://rkrknowledge.com/
Hi 👋, I'm Rahul Raj Kushwaha also known as Rahul K Raj. A passionate full-Stack developer from India. You can call me: Entrepreneur | Youtuber | Blogger | Coder | Developer | UI Designer | Hacker | Music Composer. I like to share my knowledge on such great platforms like RKR Knowledge. I try to learn something new every day.

How to create your own VPN server in 5 minutes?

What is Google Question Hub Tool? How to use it? – Best Content Finder tool For Blogger/Youtuber

What Is Cloud Backup and How Does It Work?

Lock your Phone With Access To One App(Screen Pinning)

What Is Cloud Backup and How Does It Work?

What is Proxy Server? How Does it Work?

How to create your own VPN server in 5 minutes?