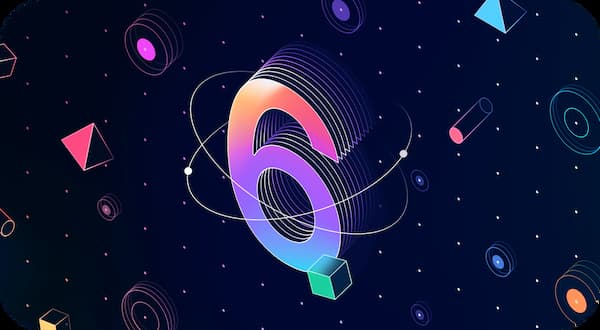 Ionic is an open-source framework used for developing mobile applications. It provides tools and services for building Mobile UI with a native look and feel. The ionic framework needs a native wrapper to be able to run on mobile devices.

here and now we will start ionic tutorial for begginers at ground zero with a video tutorial, which means getting to know Ionic, setting up our environment, getting a first Ionic app over and running, and taking a basic look at what we got inside our app folder.

This video is part 1 of Ionic Tutorials for beginners in Hindi. In this, I explain About What is Ionic Framework? How to install Ionic? How to create a project in ionic angular with capacitor? How to run the ionic project? in Hindi

This video is part 2 of Ionic Tutorials for beginners in Hindi. In this, i explain About Overview of Ionic UI Components, How to implement UI Components in ionic angular projects?

This video is part 3 of Ionic Tutorials for beginners in Hindi. In this, I explain About Working with Angular in Ionic, Angular Data binding, and Angular Events.

TypeScript is a programming language developed and maintained by Microsoft. It is a strict syntactical superset of JavaScript and adds optional static typing to the language. It is designed for the development of large applications and transpiles to JavaScript.

This video is about ionic 6 related updates in Hindi. In this, I explain About Overview of Ionic 6 features, migration guide, and some ionic related updates

Rahul K Rajhttps://rkrknowledge.com/
Hi 👋, I'm Rahul Raj Kushwaha also known as Rahul K Raj. A passionate full-Stack developer from India. You can call me: Entrepreneur | Youtuber | Blogger | Coder | Developer | UI Designer | Hacker | Music Composer. I like to share my knowledge on such great platforms like RKR Knowledge. I try to learn something new every day.

What is Computer Speaker? & it’s Types

Working and understanding of time zones

Generate Multiplication Table Of Given Number In C Programming